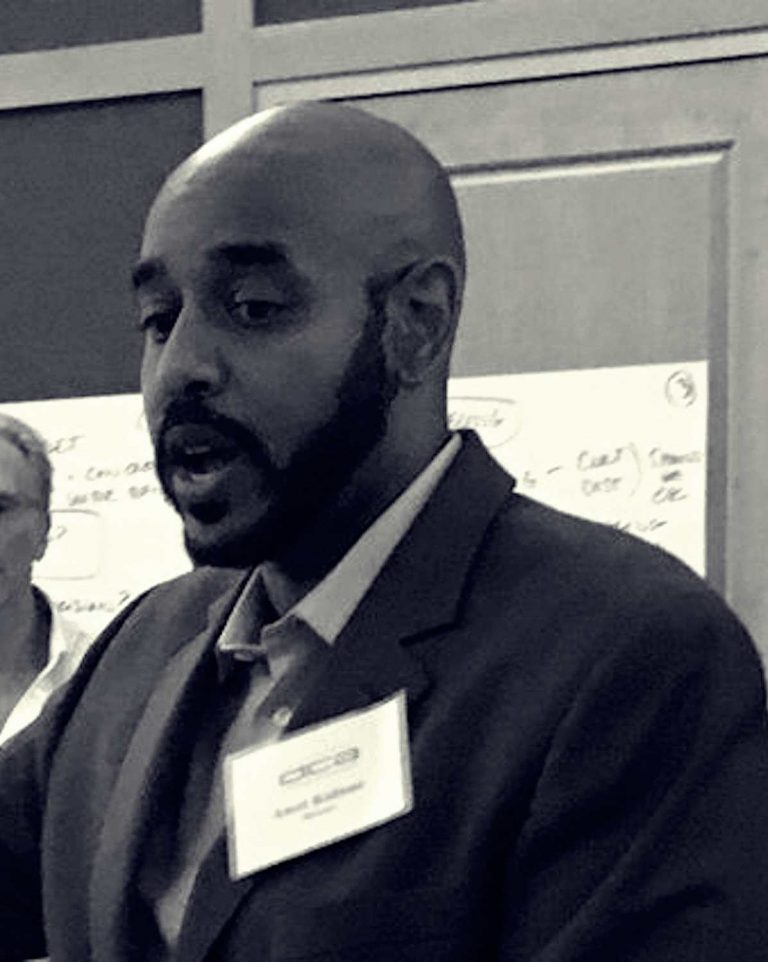 Before joining the LHGA family in 2020, Awet Kidane has been engaged in public policy for over two decades serving in both the Legislative and Executive branches.

During his career in the California State Assembly, Mr. Kidane was the staff point-person on multiple high-level policy and fiscal issues including budget negotiations and legislative compromises.  Some of his key work included the creation of the film tax credit during budget negotiations and the first CEQA exemption for a Los Angeles stadium during a special session.  Additionally, Mr. Kidane’s work also included the passage of the first and second Renewable Portfolio Standard.

Mr. Kidane’s service in the Administration included Director of the Department of Consumer Affairs where he managed close to 5,000 staff and led efforts to reform licensing and enforcement for all consumer boards and commissions including negotiating the continuance of the boards and commissions under his jurisdiction.  In this capacity, Mr. Kidane worked closely with Governor Brown’s Cabinet and was among those advising the Governor directly on issues within his jurisdiction.

During his five years of service in the Administration, Mr. Kidane served as a constant advisor and chief negotiator for the Administration on all issues pertaining to the Department of Consumer Affairs, forming strong relationships with members and staff of the Legislature of both parties. Moreover, while serving the Governor, he successfully negotiated many contentious budget and policy issues pertaining to his Department, such as sunset review.