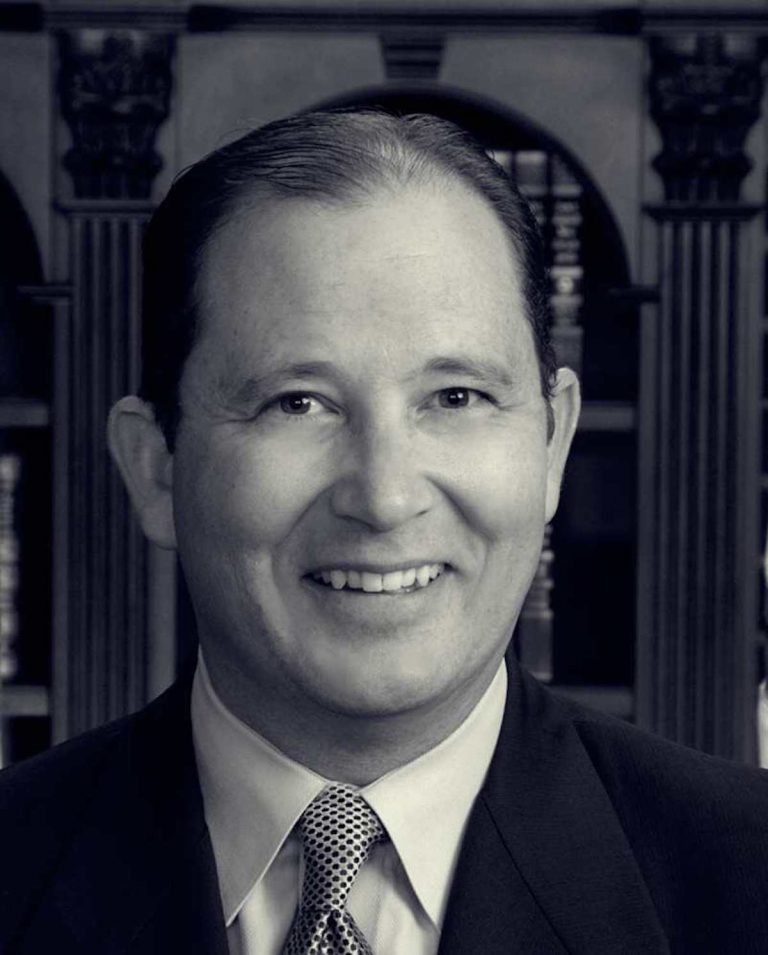 Mike Villines was elected to the California State Assembly in 2004 to represent the 29th Assembly District, which includes the counties of Fresno and Madera. Known as the heartland of California, this region is an agriculturally rich and ethnically diverse part of California. After serving six years in the California State Assembly, which is the maximum service allowed under California’s Constitution, Mike went back to his private sector roots and opened the Villines Group, a Corporate and Government Relations consulting firm with offices in Sacramento and Fresno, California.

Mike served as one of the longest serving Minority Leaders in recent California history.  As one of the “Big 5” (four Legislative Leaders and the Governor), Villines played many important roles, including negotiating 4 state budgets, a state water bond and a state “rainy day” fund.

His leadership skills set the tone for his many Bi-Partisan public policy advances, major high-tech tax code reform; major reform in California’s healthcare policy for those with pre-existing conditions; the formation of public/private partnerships to bring public works projects online faster; reform in categorical school funding; and balancing environmental protection with economic development by streamlining regulations that allowed growth in our economy, energy infrastructure and the protection of our natural resources simultaneously.

Mike has given Keynote speeches and lectured on leadership, budget/economics, government and accountability at some of our country’s greatest forums, including at the John F. Kennedy Library, “The Rotunda” at the University of Virginia, The Emerging Leaders Program for the State Legislative Leaders Foundation and throughout California at universities and business forums.

Mike, along with three of his Bi-Partisan colleagues, was the 2010 recipient of the John F. Kennedy Profile in Courage Award, the nation’s most prestigious honor for an elected public servant. He was also awarded the Legislator of the Year award from the American Legislative Exchange Council.

Villines currently serves as Vice President of Corporate and Government Affairs for the State Legislative Leaders Foundation, a nonprofit, nonpartisan, independent national organization committed to providing specialized educational and enrichment programs for the leaders of our state legislatures. He also serves on the Board for the Senator Kenneth L. Maddy Institute for Leadership and Ethics at CSU Fresno. In addition, Mike serves as a Gubernatorial Appointee on the California Central Valley Flood Protection Board, which deals with the state’s Levee management policies, and as an Ex Officio Member of the California Bay-Delta Conservancy.  Mike Also serves as the University of California Governance Fellow for 2013.