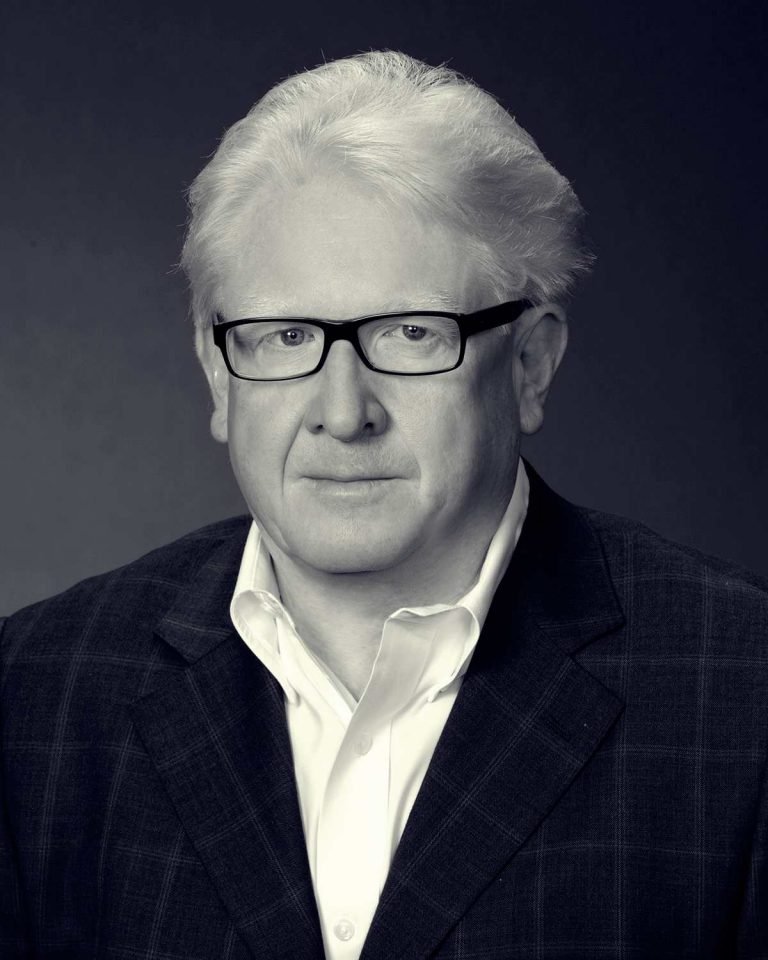 With policy expertise based on decades of public service and political acumen forged in all aspects of political advocacy, Bob Giroux brings Lang, Hansen, Giroux & Associates an unparalleled understanding of the legislative and political processes that drive California’s government.

Bob began his career in public service as an Assembly Fellow in 1984 and most recently served as Chief Advisor to Assembly Speaker Fabian Núñez.  Prior to that Bob served as Senior Advisor to John  Burton, President Pro Tem of the California State Senate for over 6 years.

In addition to policy expertise in labor and employment issues, Bob has extensive experience in all phases of political work including coalition building, grass roots mobilization, legislative and initiative campaigns.

Bob’s knowledge of transportation earned him an appointment to the High Speed Rail Authority where he currently serves as a Board Member.  In addition, Bob was named in May 2005 as the Speaker’s Appointee to the Employment Training Panel.

Bob’s career in the capitol also includes serving as a consultant on labor and workforce development issues to former Assembly Labor and Employment Committee Chair, Dick Floyd. He has also consulted on a multitude of committees such as Budget, Ways & Means, as well as for the Democratic Caucus.

Before joining Senator Killea’s staff, Mr. Giroux worked as the Senior Consultant to the Assembly Ways & Means Budget Subcommittee #6, where he was responsible for the budget of CalTrans, the California Highway Patrol and the Department of Motor Vehicles.

He also worked for three years on the staff of Speaker Willie Brown in the Office of Member Services.

Bob’s political experience is not limited to the halls of the California Legislature, as he has run and won several successful campaigns throughout the state of California, even earning a “Pollie Award” for outstanding campaign management.

Bob is a graduate of San Francisco State University where he earned his Bachelor of Arts degree in History.