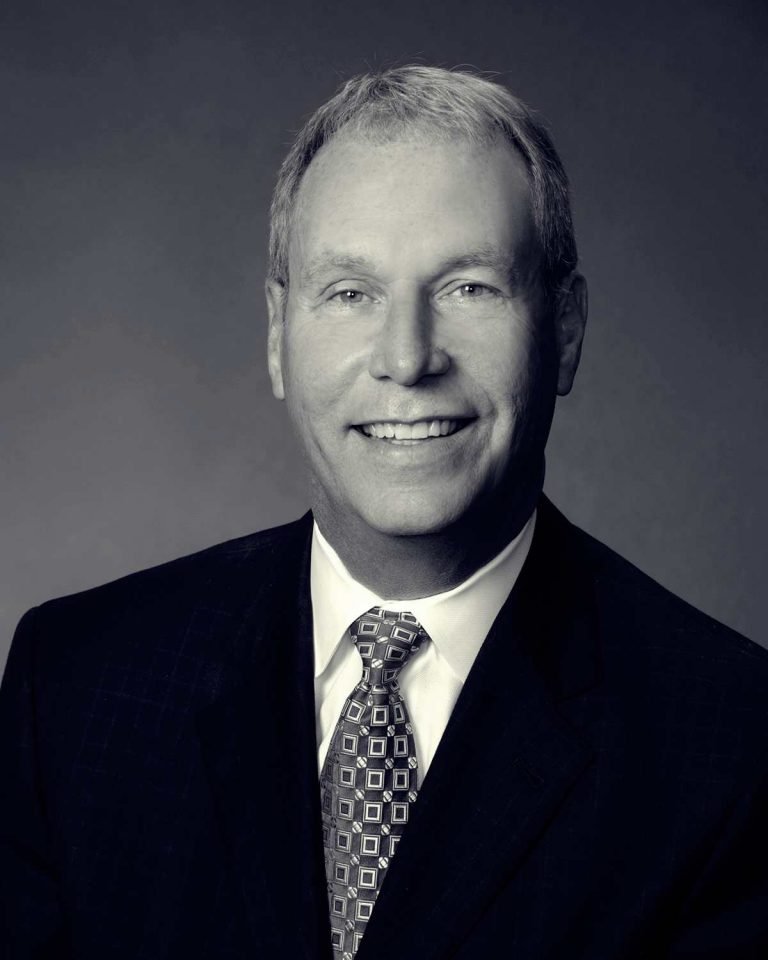 Mr. Lang comes with over 40 years in California politics, including 30-plus years of operating a lobbying/governmental relations firm.

Joe’s career in politics began in 1974 when he was appointed as staff to the Assembly Governmental Organization Committee. During his tenure as the principal staff consultant to the committee Joe oversaw major legislation reorganizing the Health Services Agency, restructuring horseracing in California and improving California’s disaster preparedness.

In 1982 Joe became Chief of Staff to the Assembly Speaker Pro Tempore, where he was responsible for overseeing floor action on legislation in the Assembly and also developed the Congressional liaison for the State Assembly with California’s Congressional delegation.

In 1984 Joe opened his lobbying firm which has now become Lang, Hansen, Giroux & Associates. Major issues Joe has been involved with include the comprehensive 1993 Worker’s Compensation Reform Act, the Electrical Restructuring Act of 1996 and efforts to achieve comprehensive regulation of gaming in California.